Dismissal of the NBU Head, reshuffle in public utilities authority, and a rebuke for Sumy state administration: decisions by the President 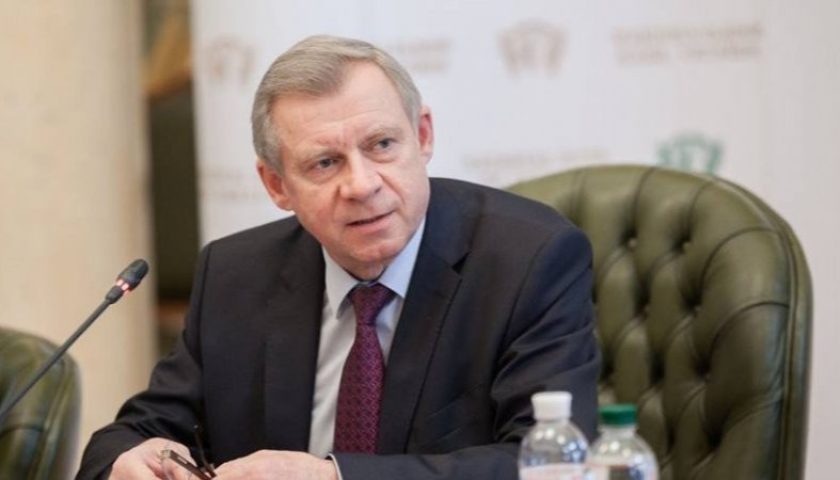 This week the Parliament was busy with a draft bill on gambling industry and the Government focused on HR issues, so in our digest we will talk about the President. His decisions are going to influence our everyday life.

So what did the President Zelensky do?

Who is affected: Ukrainian citizens, business, employees and members of the National Energy and Utilities Regulatory Commission (NEURC), and the Cabinet.

What does it change: the President has approved annual (until 2025) reshuffle of the public utility authority’s members. The Cabinet will have more influence on the regulator — it will appoint more members of the NEURC each year. For now, all the members are appointed by the President.

Why this is important: the Constitutional Court declared unconstitutional for the President to appoint the members of the public utilities authority or to have any influence on the sphere at all. This is Government’s job, since the NEURC is a part of the executive branch. The Parliament has adopted amendments to the law in order to make it constitutional again.

The President submitted a motion to dismiss the NBU Head

Who is affected: Ukrainian citizens, business, banks, banking institutions, and the Cabinet.

What does it change: Yakiv Smolii will be dismissed as the NBU head.

Why this is important: the National Bank of Ukraine is a state regulatory body implementing policies on money circulation, banking sphere etc. The national bank can function properly only if it is independent from politics and politicians, in particular the President, the Government, and the Parliament.

What is wrong: according to Yakiv Smolii, the National Bank is under a constant pressure from politicians. Such pressure always hinders the work of the regulator.

What’s next: MPs will vote on the issue. They can either support the dismissal of the NBU head or reject the motion.

Head of Sumy state administration has been reprimanded

Who is affected: the head of Sumy state administration Roman Hryshchenko.