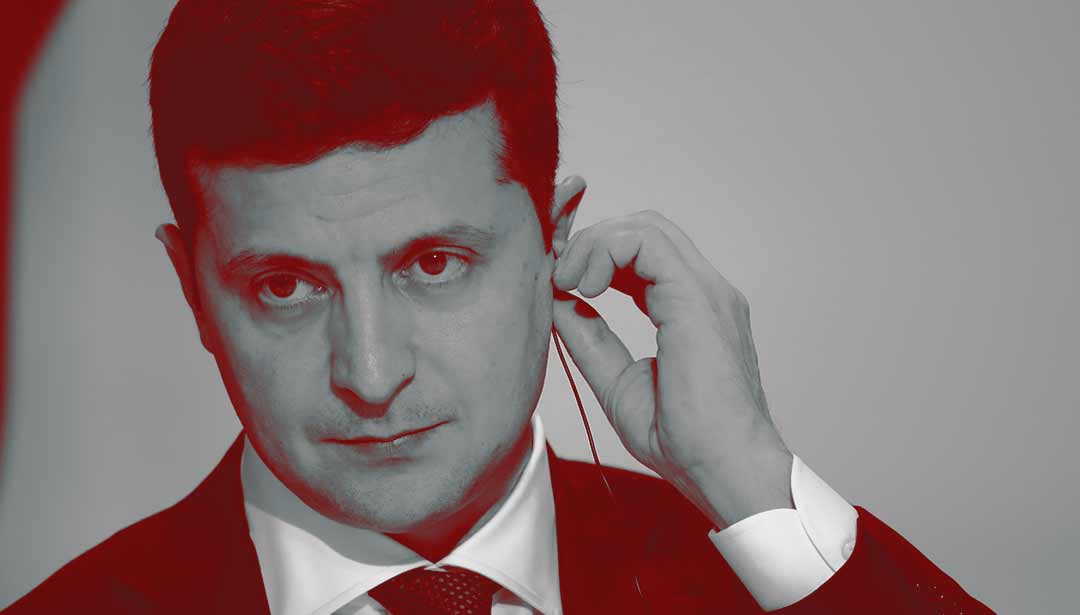 At the end of last week, President Zelensky played judge by punishing smugglers. He also decided to once more violate the Constitution by running the executive branch by ging orders to the Cabinet and exercising some of its powers.

Decree against the “kingpin smugglers”

Decree in a nutshell: enacts the decision by the National Security and Defense Council on imposing sanctions against 10 citizens of Ukraine and 79 legal entities from Ukraine, Poland, Estonia, and Switzerland for 3 years.

What’s next: persons and legal entities under sanctions can challenge the penalties in the following courts:

Decree on establishing a national vaccination plan against COVID-19

Decree in a nutshell: enacts the decision by the National Security and Defense Council and gives the following orders:

Who is affected: businesses, Ukrainian citizens, and the Cabinet.

Decrees in a nutshell: three members of the National Securities and Stock Market Commission are dismissed, four new members are appointed.