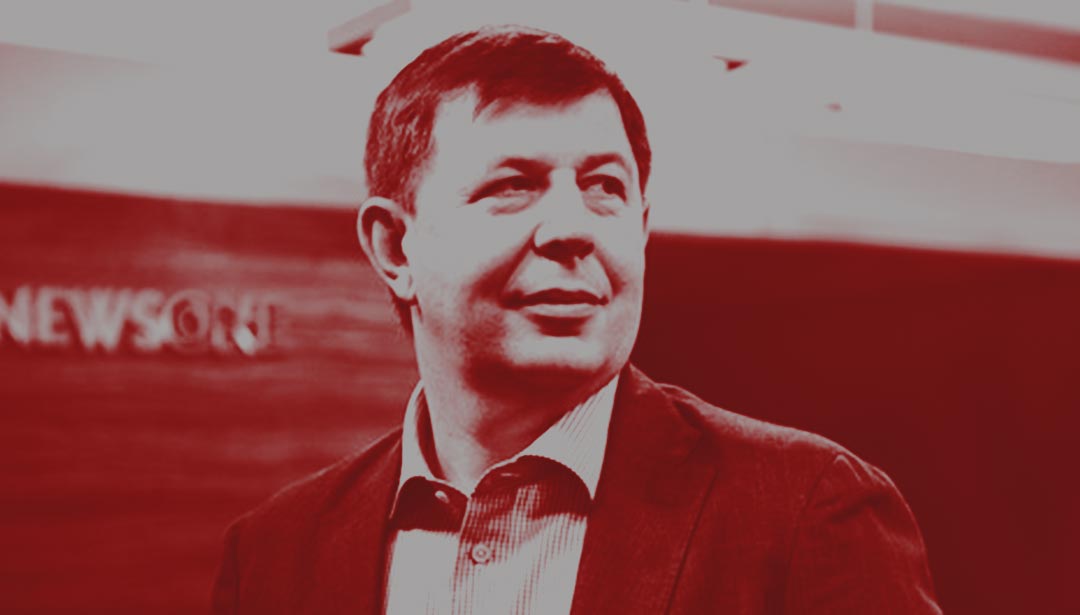 Although the Parliament is also active, the newsmaker of the week was not the Verkhovna Rada but the President. He enacted the decision by the National Security and Defense Council and imposed sanctions against the MP of Opposition platform — For Life Taras Kozak and his propaganda TV channels. The Parliament also made several important decisions: started the restoration of competitions for civil service positions and addressed the issue of domestic violence.

What does the decree change:

The sanctions make it impossible for the three TV channels to continue broadcasting.

What is right: the channels were tools of Russian propaganda, did not ensure the freedom of speech and media pluralism, and, taking into account the ongoing war with Russia, presented a considerable threat to informational security.

What is wrong: sanctions are special restrictive measures, one of the ways the country can exercise its right for self-defense against external threats. Thus, they are the means of the state to put pressure on:

According to the Constitution, sanctions cannot be imposed on Ukrainian citizens or legal entities since they are an extrajudicial penalty. Therefore, it is highly probable that sanctions against Kozak will be lifted by the court.

What’s next: Taras Kozak can challenge the sanctions in the court.

Status: adopted in the first reading.

Who is affected: government bodies, civil servants, and candidates for positions within civil service.

What’s next: the bill will be revised by the Committee and sent back for the second reading.

Status: passed in the first reading.

Who is affected: the National Police, offenders, and victims of domestic violence.

What’s next: the bill will be revised by the Committee and sent back for the second reading.