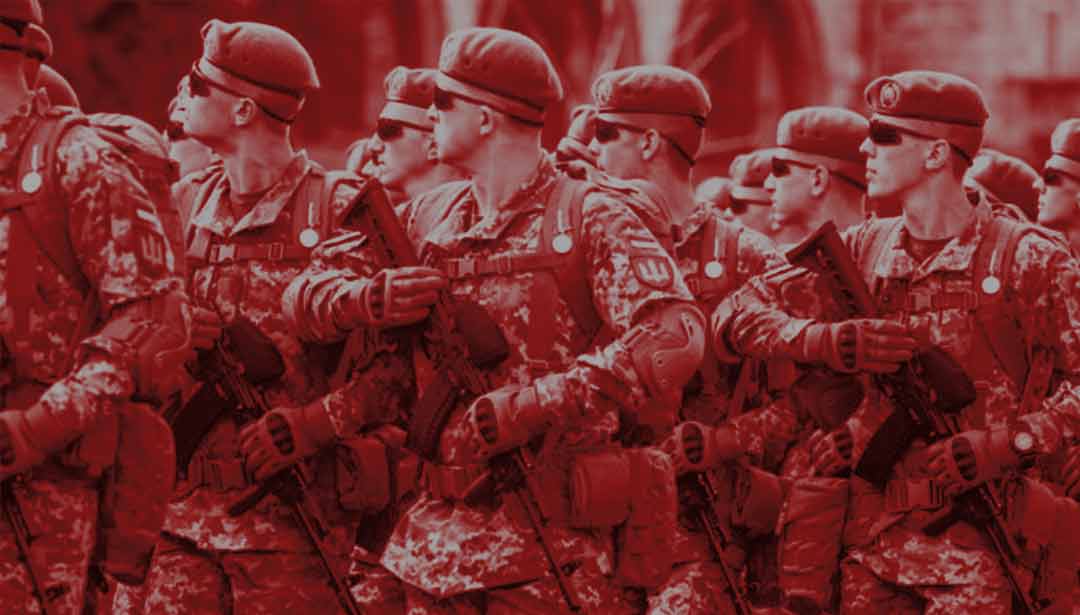 During the first plenary week of 2021, the Parliament plans to consider draft bills concerning the system of power and international cooperation. Today in our digest: the initiatives to separate the Apparatus of the Verkhovna Rada from civil service, unlock competitions for judges’ positions, and allow international military exercises in Ukraine.

Why this is important: after the Revolution of Dignity, civil service reform was one of the most important. Its purpose was to hire candidates via open and transparent competitions.

Who is affected: members of the Supreme Council of Justice, candidates for judges’ positions, and Ukrainian citizens.

What does the bill change: until the High Qualification Commission of Judges of Ukraine (HQCJ) is formed — a specialized body for appointing judges, — the bill temporarily allows the Supreme Council of Justice to conduct and finalize special checks, conduct and declare the results of competitions announced on August 25, 2019. 36 local judges could be appointed.

Why this is important: according to the Deputy Head of the Supreme Court Bohdan Lvov, before July 2020 69 courts of original jurisdiction can halt because of the lack of judges while appellate courts lack 40% of judges.

What is wrong: the reputation of the Supreme Council of Justice is doubtful. Only during the last year members of the SCJ have punished the judge of the High Anti-Corruption Court for the warrant of search in the “Vovk tapes” case and interfered with the investigation on the former Minister of Ecology Mykola Zlochevskyi.

Allow foreign military forces on the territory of Ukraine (4499)

Status: passed by the Parliament.

Who is affected: servicemen of Ukraine, the United States of America, Great Britain, Romania, and Poland, the President and the Cabinet.

What does the bill change: approves the decision by the President to allow foreign military units on the territory of Ukraine to participate in military exercises. The following exercises are planned:

MPs plan to consider several other bills that we have analyzed earlier: